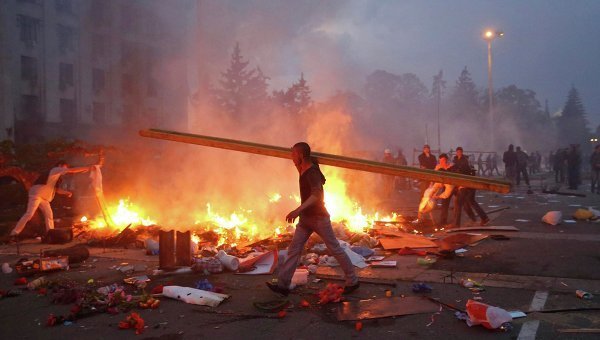 One thought on “Petition: Oppose Canada’s renewal of the military training mission to the Ukraine.”