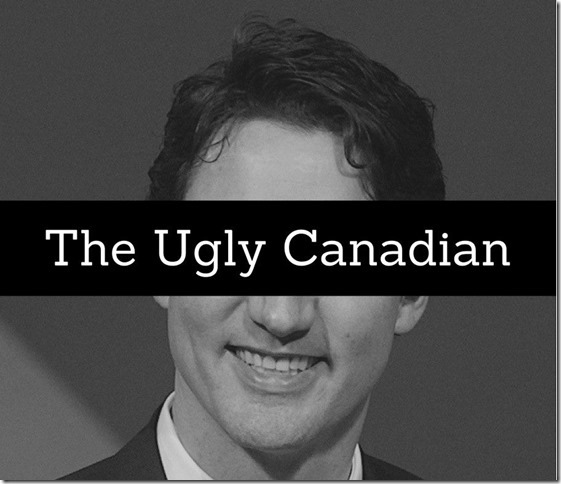 Prolific Canadian political writer and author, Yves Engler, will lecture in Hamilton on “The Ugly Canadian: Justin Trudeau and his ugly foreign policy for Canada.”

FREE ADMISSION. A collection will be taken to defray the costs of the event.

Back in 2012, Yves authored a book entitled, “The Ugly Canadian: Stephen Harper’s Foreign Policy.” With the election of Justin Trudeau’s government in 2015, many Canadians, concerned about Harper’s ugly foreign policy, breathed a sigh of relief. But was this sigh of relief justified?

New Vision United Church is located across from Hamilton City Hall at 24 Main Street West, Hamilton, L8P 1H2. This wheelchair-accessible venue is situated next door to the HSR MacNab Street Transit Terminal. Ample (paid) parking is located behind the church off James Street South or across the street behind Hamilton City Hall.

Bring some cash: Yves will be selling copies of his nine previous books at very attractive discount prices!