Syria: The Anvil that Broke the Hammer

Those who said “Assad must go” are going themselves. 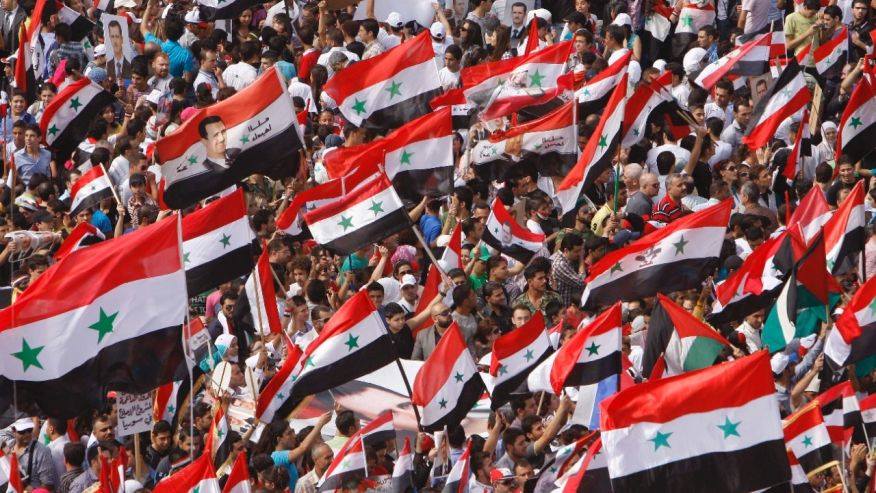 Phil Taylor and Phil Conlon reflect on Edith Piaf’s rendition of La Marseillaise, and provide some end-of-year thoughts on Syria’s resistance to the U.S. regime-change campaign.

All those who have expended blood and treasure to topple the Syrian Arab Republic are themselves facing instability. The Gulf dictatorships and Western imperialists have hurt themselves on the Syrian anvil, and are looking to make nice.

The failed eight-year campaign against Syria revealed fractures among U.S. vassals, and the inadequacy of Western anti-war leadership, including Noam Chomsky.