A commentary by Toronto’s Taylor Report concerning the recent tour (and U.K. election): 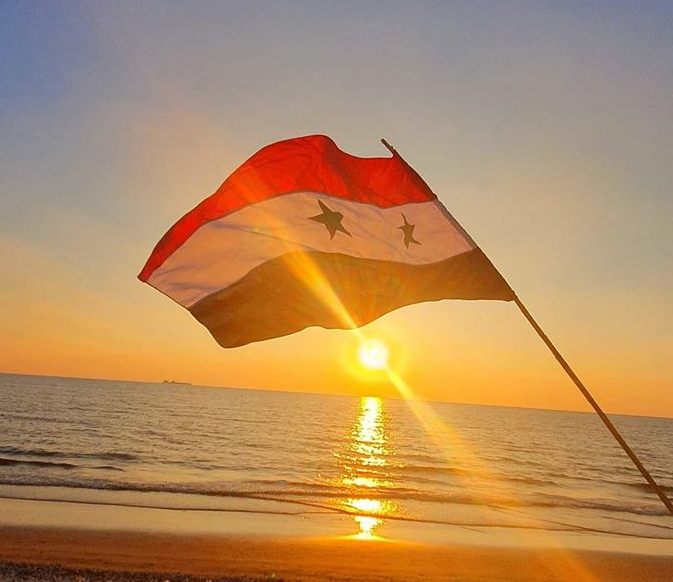 Phil Taylor and Phil Conlon discuss important issues, such as Vanessa Beeley’s recent Canadian tour. There are people whose ears hurt when they hear that Syria is a victim of external aggression, and therefore they want silence. They tried to silence her, but she spoke in every city of the tour. Those who attempted to stop it tried to make themselves the story, and engaged in much behind-the-scenes sabotage. This comes at a time when we are told ‘we are so free and democratic,’ and refugees want to come here for it. Well, Canadians can’t even rent a hall for Vanessa, and have things closed on them. Don’t expect the corporate media to follow-up on that story.

Beeley’s tour coincided with the publication of an interview with President Assad that had been suppressed by Western media. Those who claim to be interested in international politics should familiarize themselves with the interview. Is anyone going to research how a major Italian network would involve itself in interviewing the President of a country under attack by NATO, and then try to hide it? Also, it came out that the OPCW doctored its own report on an ‘alleged’ (fake) chemical attack by Syria’s government. The purveyors of the ‘chemical story’ have a mess on their hands.

Corbyn got snookered. He wanted to talk about social programs for the British masses, but instead had to talk about Brexit. That was a trap, since his party was divided on it. If he had followed his own personal history on Brexit, he would have rejected the EU like so many British workers: all the power is in the hands of an unaccountable bureaucracy. The Conservatives took the issue, ran on it, and won.

The Labour Party fell for the old ‘your shoelaces are untied’ trick. When people lie about you and smear you (i.e. ‘ Labour’s anti-Semitism problem’), you’re supposed to come at them. But the Labour Party looked down to check its shoelaces, and got punched in the face. Now Boris will have to deal with the people who want to exit from the U.K.

Phil also discusses the ongoing farce at the International Court of Justice, in which we pretend that Suu Kyi has ‘fallen from grace’ because Western puppets and Bob Rae don’t like her.