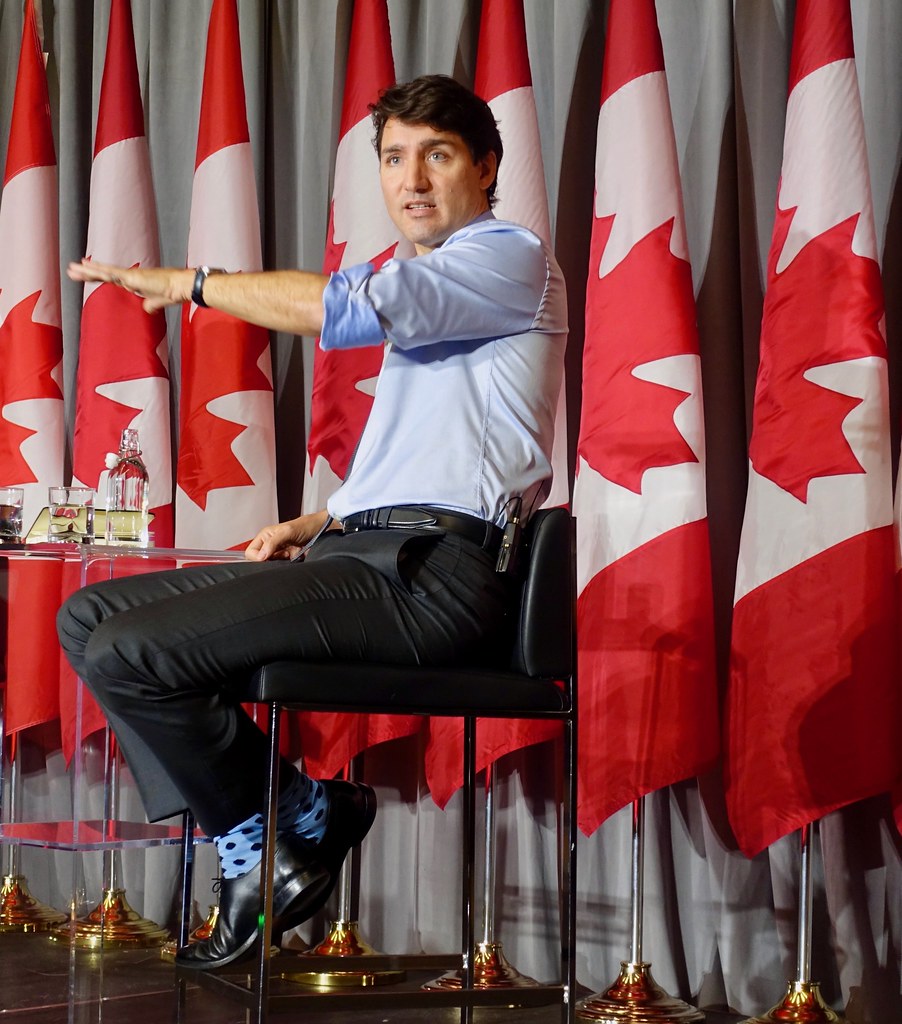 Last Wednesday, Canada’s multi-year campaign to win a seat on the United Nations Security Council ended with failure, with Norway and Ireland winning the two open seats that Canada was vying for. Canada won 108 votes, 20 short of the number required to win the seat. Canada’s campaign faced opposition internationally and domestically due to its voting record on Israel-Palestine.

Robert Assaly, a long-time friend of CFOS and former liaison of the Canadian Council of Churches’ liaison to the Middle East Council of Churches wrote an op-ed highlighting the role that Canada’s votes against international law at the UN played in costing Canada the UNSC seat.

You read the full op-ed below. You can download a PDF of the op-ed here.

Canada’s loss a victory for International Law, and the UN.

Much vaunted campaign sunk by Canada’s choosing Israel over a rules-based order. Again.

Functioning at the UN as Israel’s defence lawyer for its serial violations of international law has once again cost Canada the coveted Security Council (UNSC) seat. And rightly so. The UN charter unambiguously declares its objective as “respect for international law.”

It was widely accepted that Stephen Harper’s staunch support for Israel contributed to his defeat for a Security Council seat a decade ago.

UN appointee and recognized Canadian expert on international law Professor Michael Lynk understatedly warned last month, “If Canada’s campaign for a council seat is once again unsuccessful, its taciturn approach to the Israeli-Palestinian conflict will surely have been a contributing factor.”

In 2018, dozens of Canadian NGOs encouraged the PM and Foreign Minister Freeland in the UNSC seat bid, however cautioning on Palestine, that makes it “now more imperative than ever that Canada’s voting record at the United Nations is one that reflects the principles of international law.” Nonetheless, shortly thereafter Freeland announced that a UNSC seat would allow Canada to serve as an “asset for Israel.”

‘Twas not ever thus. 20 years ago when rose petals filled the fountain in front of the House of Commons at the passing of Pierre Elliot Trudeau, recalling his signature lapel rose, PM Chretien reflected, “On the international stage, he gave us a profile and stature well beyond our size and power. Wherever we were in the world, he made us feel proud to be Canadians…” Days later I was called to a meeting with the Prime Minister where he sought insights and support for continuing to steer a Canadian course on the Palestinian-Israeli conflict in the face of intense pressure from the Israel Lobby over Canada’s voting at the UN, the last time it sat on the UNSC.

Now, the bloom is off the rose. For the UNSC seat, former UN ambassador for disarmament, Canadian Peggy Mason recently stated Palestinian rights “matters in the voting. It played a role in our unsuccessful 2010 campaign…it would have been unthinkable when I was ambassador — Canada voting with the US, Israel and sometimes the Marshall Islands — on UN resolutions where the entire rest of the UN is voting in favour.” She noted the hypocrisy of “isolating ourselves in that way when we’re a self-declared champion of international law yet our voting record doesn’t reflect that.” Canada’s loss is the UN’s victory.

The failed campaign culminated with a desperate, if disingenuous response to the NGO letter by Canada’s UN ambassador to the other Ambassador: “This year, <Canada> voted yes on one more resolution” at the UN supporting Palestinian rights. Thus obscured the fact that it was one more than zero under this Prime Minister, while voting against 67.

Karen Rodman of the law NGO Just Peace Advocates observed, “Within Canada and internationally, civil society has spoken. Being an “asset for Israel” while eroding international law is not acceptable.”

And this is out of step the desire of most Canadians to be an international force for peace and human rights. An EKOS poll this week found 74% of Canadians oppose Israeli annexation, while a plurality of Canadians even want to impose sanctions against Israel if the annexation plan proceeds.