Ken Stone, from the Hamilton Coalition to Stop the War, wrote the following Op-Ed concerning the kidnapping of Meng Wanzhou, for the Hamilton Spectator.

Why the Trudeau government should release Meng Wanzhou immediately 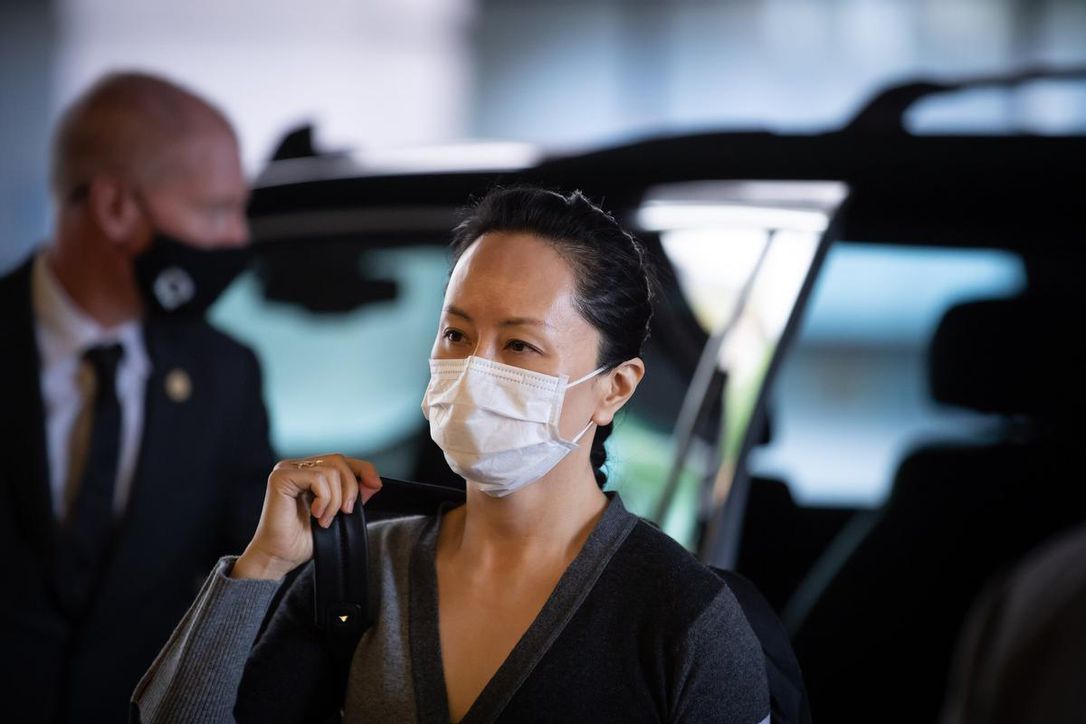 Justice Holmes recently sided with the Crown and against Meng Wanzhou’s legal team to exclude 300 HSBC bank documents as evidence during the final round of extradition hearings, which began Aug. 3. These documents prove Meng gave HSBC complete disclosure of transactions related to Iran and no fraud was committed. Huawei obtained the documents through a successful court proceeding in Hong Kong. Justice Holmes ruled that the documents would be more appropriately handled at a future date in a U.S. court where Meng may be sent, depending on the outcome of the trial.

Naturally, we, in the cross-Canada campaign to free Meng Wanzhou do not agree with the judge’s decision. Our campaign takes the position that, in view of the evidence contained in the trove of 300 HSBC documents, Minister of Justice Lametti ought to use his discretionary power, as provided by Sec. 23 of the Extradition Act, to terminate Meng’s extradition and release her immediately to return to China. After all, the minister and cabinet are well aware of the content of the new HSBC documents: the substance of this new evidence has been widely covered in the mainstream media around the globe.

Meng’s legal team opened their final arguments by terming Meng’s arrest as “a legal kidnapping.” We maintain that the Trudeau government should never have collaborated with the Trump administration to arrest her nearly three years ago. The very fact that Trump explicitly remarked, several days later, that he intended to hold Meng hostage and use her as a bargaining chip in his trade war with China, showed that the extradition request was political in nature and should therefore have invalidated the U.S. request under Canada’s Extradition Act. Moreover, the U.S. request was based on the false premise of U.S. extraterritoriality, that is to say, attempting to exert non-existent U.S. jurisdiction over dealings between Huawei, a Chinese high-tech company; HSBC, a British bank; and Iran, a sovereign state, none of whose dealings (in this matter) took place in the U.S.A. By requesting Meng’s extradition from Canada to the U.S.A., Trump was also sending a signal to global political and business leaders that the U.S. would continue to enforce its unilateral and illegal economic sanctions on Iran which were supposed to have been lifted under UN Security Council Resolution 2231 when the JCPOA (Iran Nuclear Deal) came into effect on Jan. 16, 2016. Finally, Trudeau shouldn’t have collaborated with Trump because of Trump’s malicious intent to cripple Huawei and to keep China permanently underdeveloped.

None of the U.S. aims above in arresting Meng were in Canada’s national interest, including the last: Huawei employs some 1,400 very highly-paid professionals in Canada, 400 of whom work in its research and development centre in Markham. Huawei Canada has voluntarily collaborated with the federal government to increase internet connectivity for the mainly-Indigenous people of Canada’s North.

By releasing Meng, Canada could show a measure of independence of foreign policy and begin to restore friendly political and economic relations with the People’s Republic of China, our second-largest trading partner.

Our campaign intends to participate in the probable, upcoming, federal election by challenging candidates on their stands about the immediate and unconditional release of Meng. Stay tuned also for an upcoming cross-Canada online webinar laying out all the details of this glaring Canadian miscarriage of justice.

Ken Stone is treasurer of the Hamilton Coalition To Stop The War (hcsw@cogeco.ca) and a member of the steering committee of the cross-Canada campaign to free Meng Wanzhou.