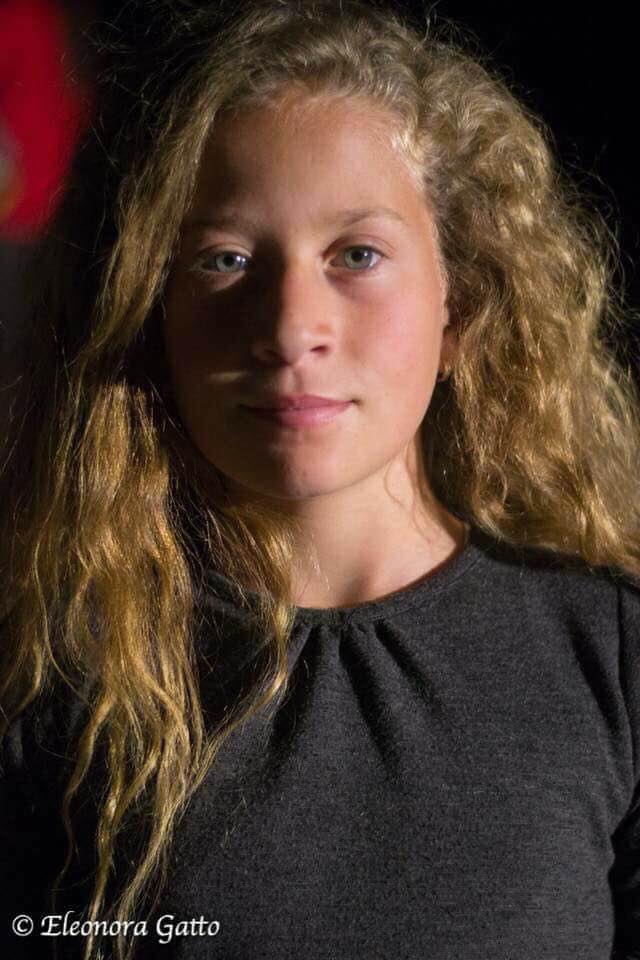 Demonstration in Hamilton MOVED to Saturday Jan 25 at 1 P.M.