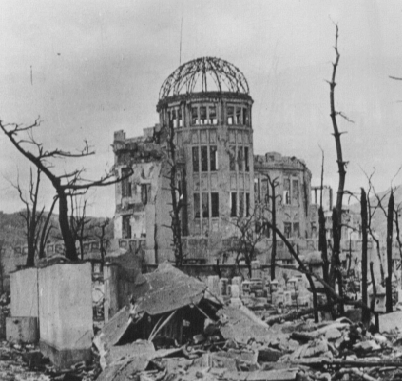 Canadian Hiroshima survivor Setsuku Thurlow, was a co-recipient of the Nobel Peace Prize in 2018 for her work on this Treaty. Sadly, our Prime Minister would not meet with her, nor has he responded to her recent open letter. Tamara and Doug discuss Setsuko’s letter, and the need for Canada to support nuclear abolition and sign on to the Treaty.