In response to media coverage of the U.S. movement of people from Kabul, the Taylor Report posted the following commentary:

You can also read it below: 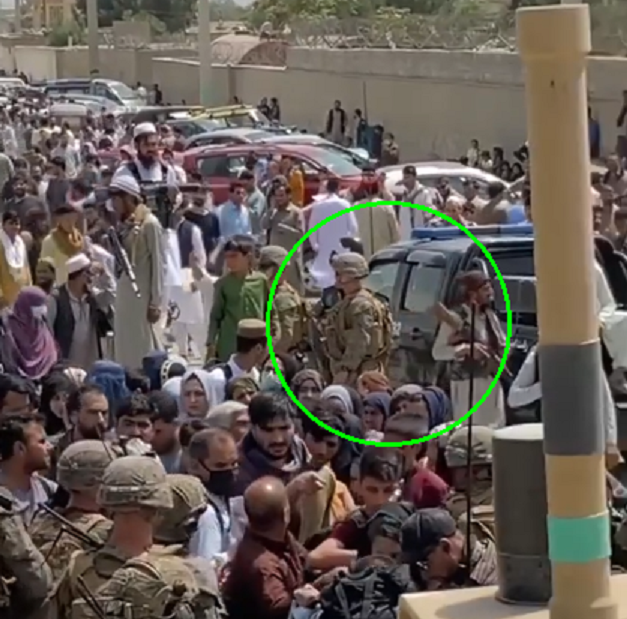 Afghan forces, led by the Taliban, overthrew/removed the American/NATO allied government of Afghanistan. They swept through the country like a knife through hot butter and the American chosen president took off like a shot carrying bags of cash.

The U.S. already had a negotiated agreement to remove all its personnel, plus allies from the country by August 31 (originally, according to the Trump deal, by May). What ensued was a poorly organized and politically messy hasty exit from Kabul. That was not the Taliban’s problem, they were the new government in waiting.

A cry went up, “don’t leave anyone behind”, “they must be saved”, etc. And they were. Not only did 120 thousand get out, but the few remaining will also likely leave. That is because the U.S. and the Taliban entered into an agreement. People made it to the airport because the commanders on both sides kept their agreement. It should be seen as an example what can be accomplished in tense situations if the parties talk and cooperate. Mutual respect brings peace, in the words of Benito Juarez.

But Western media become hysterical at the thought of equal treatment of others. After all they are the descendants of colonial conquerors, they are sick with the notion of racial and cultural superiority, which makes them idiots. Before their eyes Marines and Taliban were cooperating so America could meet its deadline for departure. But that story they did not want to mention, except with the occasional eye roll.

Instead they made owl faces and asked: Can we trust the Taliban? At the very time they were trusting the Taliban! A better question might be: Can the Taliban trust us? (Answer:No).

We need a solemn pledge from the U.S. to work with China, Russia, Iran, India, Pakistan, and other states of the region to help Afghanistan to get back on its feet and provide safe borders with its neighbors. American interventions and old-style colonial expeditions have got to stop. Rambo’s days are done. 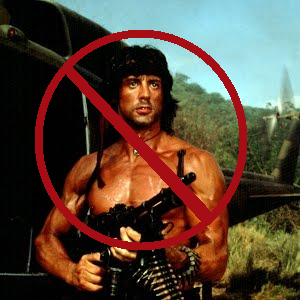