Bana Alabed the Exploited Child – War, to “Save the Children” 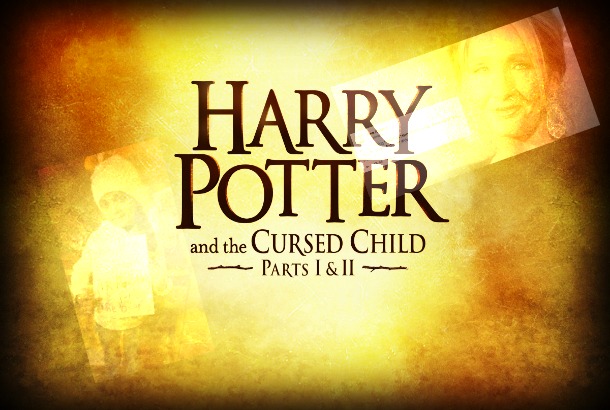 Today, on her program, The Current, Anna Maria Tremonti introduced the broadcast of a 23-minute documentary record of the voices of 8-year-old Bana Alabed and her mother, Fatima, produced at the studios of the Canadian Broadcasting Corporation (CBC) in New York City.

Bana Alabed has been exposed recently, in several forums, as a spectacular example of the media exploitation of children for the purpose of promoting war and conquest. (1) Bana was the poster child of the “Stand With Aleppo” campaign one year ago which falsely alleged that the Syrian Arab Army was committing horrible atrocities against civilians while it liberated eastern Aleppo from the control of terrorist mercenaries.

In fact, the Syrian forces were extremely professional and humane during that military operation. They opened corridors regularly for citizens to escape from the control of the terrorists in eastern Aleppo, and tens of thousands of Aleppans took advantage of these escape routes to flee to government-controlled western Aleppo.

Russian military forces daily delivered tractor-trailer loads of humanitarian aid to the fleeing civilians. Rather than carpet-bomb eastern Aleppo, the Syrian armed forces liberated the city house by house and street by street. In the end, the Syrian government allowed nearly ten thousand terrorists from all sorts of groups ranging from Al Qaeda to ISIS to the Muslim Brotherhood to leave Aleppo with their families and their small arms in buses it provided en route to neighbouring Idlib Province.

According to Bana’s own story today on CBC’s The Current, she and her family left on these Syrian government buses. The terrorists, among whom the Alabed family departed from Aleppo, are part of proxy armies of mercenaries recruited and paid by Arab monarchs to be the footsoldiers of the USA and its NATO allies in a failed regime change operation in Syria, that started in March 2011 and which has left half a million dead and created twelve million refugees and displaced persons.

One should compare the Syrian liberation of Aleppo (to which 600,000 Syrians have returned in 2017) with the US Coalition’s destruction of Raqqa, Syria, (the former capital of ISIS) where 80% of the bombed buildings are no longer habitable and there were massive civilian casualties and dislocation. Few civilians have been able to return to Raqqah. However, the CBC has neglected to report on these facts.

During the liberation of Aleppo, Bana posted regularly on Twitter that she wanted peace and an end to the war. She complained bitterly that the government was killing her friends and demanded an end to bombing of her neighbourhood.

As it turns out, her story was a fabrication. Bana’s father was a trusted Sharia Court judge of Al Qaeda in Aleppo. That meant he got to decide who lived, who was jailed and tortured in the basement of the complex in which Bana lived, and who died. Bana’s uncles ran a weapons repair facility for Al Qaeda out of a shop downstairs from where Bana lived, which happened also to house the headquarters of Al Qaeda in that district. No wonder Bana complained that the Syrian government was bombing the area!

After Aleppo was liberated, the Alabed family travelled to Turkey where her family was photographed with President Erdogan, one of the prime instigators and profiteers of the war on Syria. In fact, Bana wound up posing for photo opportunities on Erdogan’s lap. Bana has now “written” a book entitled “Dear World” which her mother describes as a “message of hope and peace to the world.” Tremonti, while acknowledging that there are critics of the Bana phenomenon who term it a “fake” and “propaganda”, pontificated on air today that, whatever the criticisms may be, “Bana brought a seeming intractable civil war into the clarifying perspective of a child’s eye view.” In actual fact, the war in Syria was not a civil war but a western military aggression against a sovereign state. And Bana was simply a mouthpiece for the side that started that war and still has not given up promoting its false narrative. It is shameful of Anna Maria Tremonti, The Current, and the CBC continue to abuse an 8-year-old child in an attempt to keep alive the false narrative that the western war on Syria, in which successive governments of Canada played a significant role, was justified.

Bana has been made to live a lie for at least two years now. Tremonti and the CBC should stop abusing that child and own up to the fact that they, like Bana, have been helping to promote lies about Syria for the past six and half years, lies that have resulted in Syria being drenched in blood.