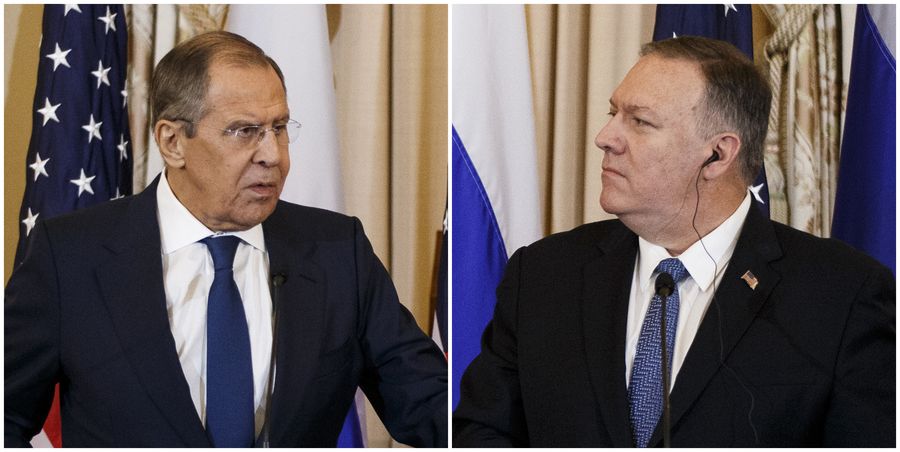 Moscow urged Washington to abandon illegal methods to achieve its goals in the international arena and solve problems at the negotiating table.

A member state of the United Nations (UN) eliminated officials of another UN member state on the territory of a third sovereign country without its knowledge, Lavrov said to Pompeo during a phone conversation.

Soleimani, commander of Iran’s Islamic Revolution Guards Corps Quds Force, was killed along with others in the U.S. airstrike near the Baghdad International Airport.

The U.S. move is fraught with grave consequences for regional peace and stability, Lavrov warned during the call, according to a press release of the Russian Foreign Ministry.

It does not contribute to the efforts to find solutions to the complex problems that have accumulated in the Middle East, but on the contrary leads to a new round of escalation, he said.

Moscow urges Washington to abandon illegal methods to achieve its goals in the international arena and solve problems at the negotiating table, Lavrov said. ■