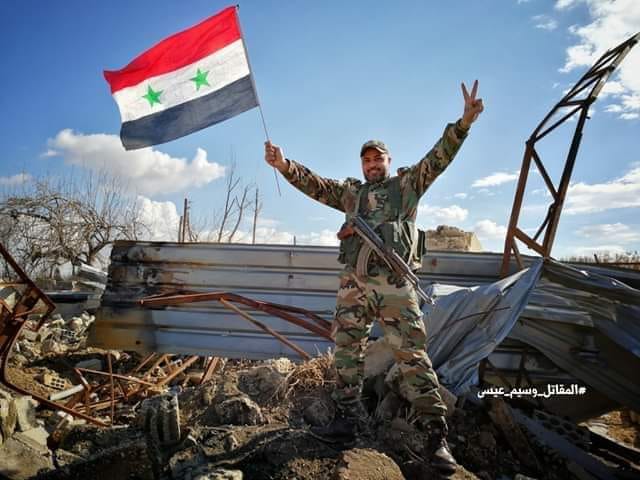 On Syria, Bangash analyses the military confrontation between Turkish, Syrian, and Russian forces as an unequal contest for two reasons. First, while Turkey has an abundance of troops and equipment, its inexperienced army faces a battle-hardened Syrian Arab Army, backed by Russian air power. Second, Turkey and its terrorist proxies in Syria lack a legal claim to be in Syria, while Syria (and its Russian ally) is exerting its sovereign right and duty to liberate its territory from foreign invaders.

Bangash also points out that Erdogan has weaponized the 3.6 million refugees resident in Turkey by threatening to release them into Europe, unless the EU comes to his aid.

Zafar then turns to Afghanistan, which he says has the reputation of being “the graveyard of empires.” The US empire is no exception, he says, because after 18 years, it has lost control of the country and is suing for peace with the barefoot Taliban fighters. It’s unlikely that the US withdrawal will be swift, however. The terms of the agreement provide for a protracted US troop withdrawal. Moreover, the Afghan president refused to release 5000 Taliban prisoners, whose release was a precondition for further talks.

In Libya, which was turned into a failed state by NATO military intervention in 2011, Bangash notes that Turkey has dispatched 7000 of its terrorist proxy fighters from Syria to Libya on the side of General Haftar, an incompetent officer who has repeatedly failed to take Tripoli, the seat of the internationally-recognized government, despite being generously supplied by mercenaries via several countries.