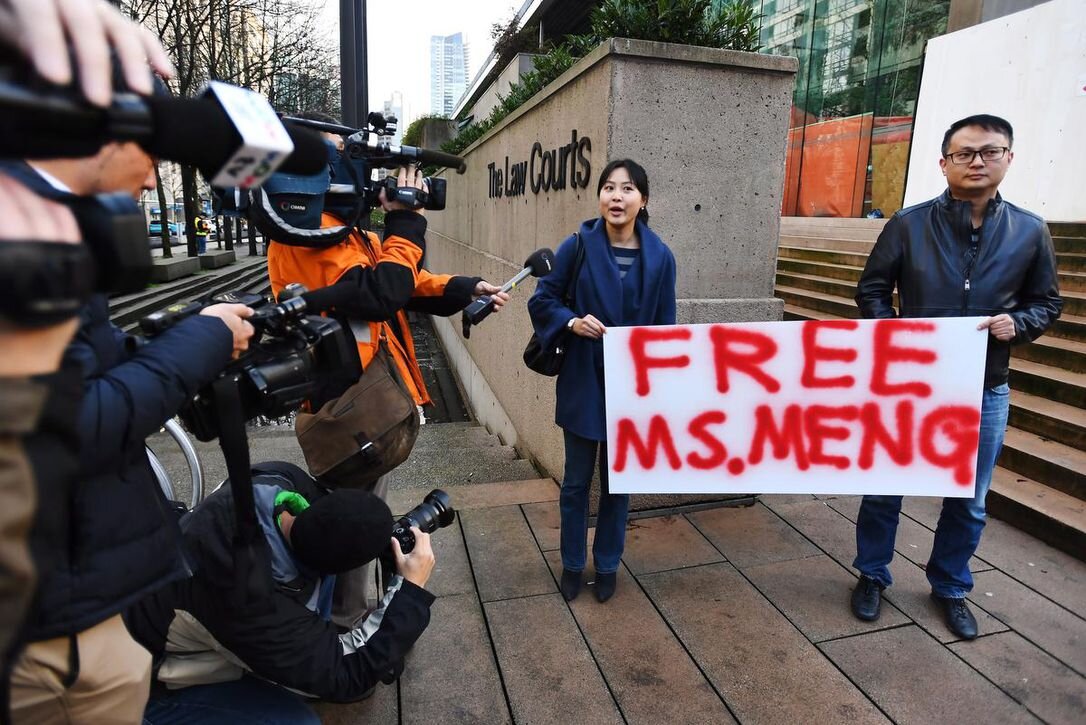 One thought on “Article about Campaign to Free Meng Wanzhou”