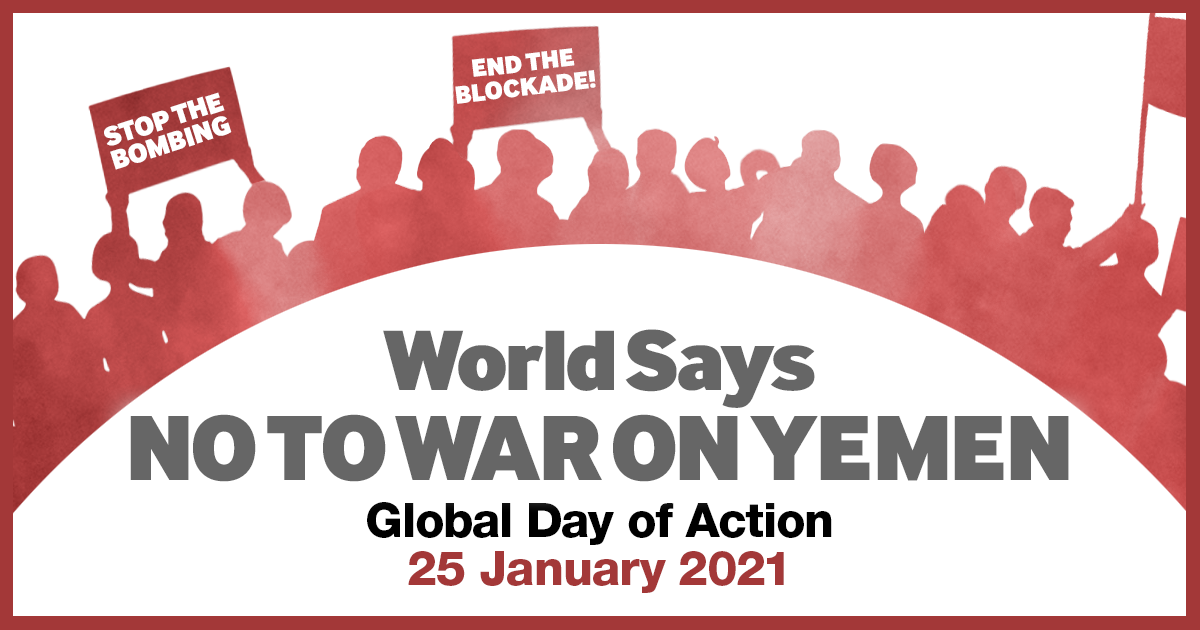 1) Mark Your Calendar for the Canadian webinar: 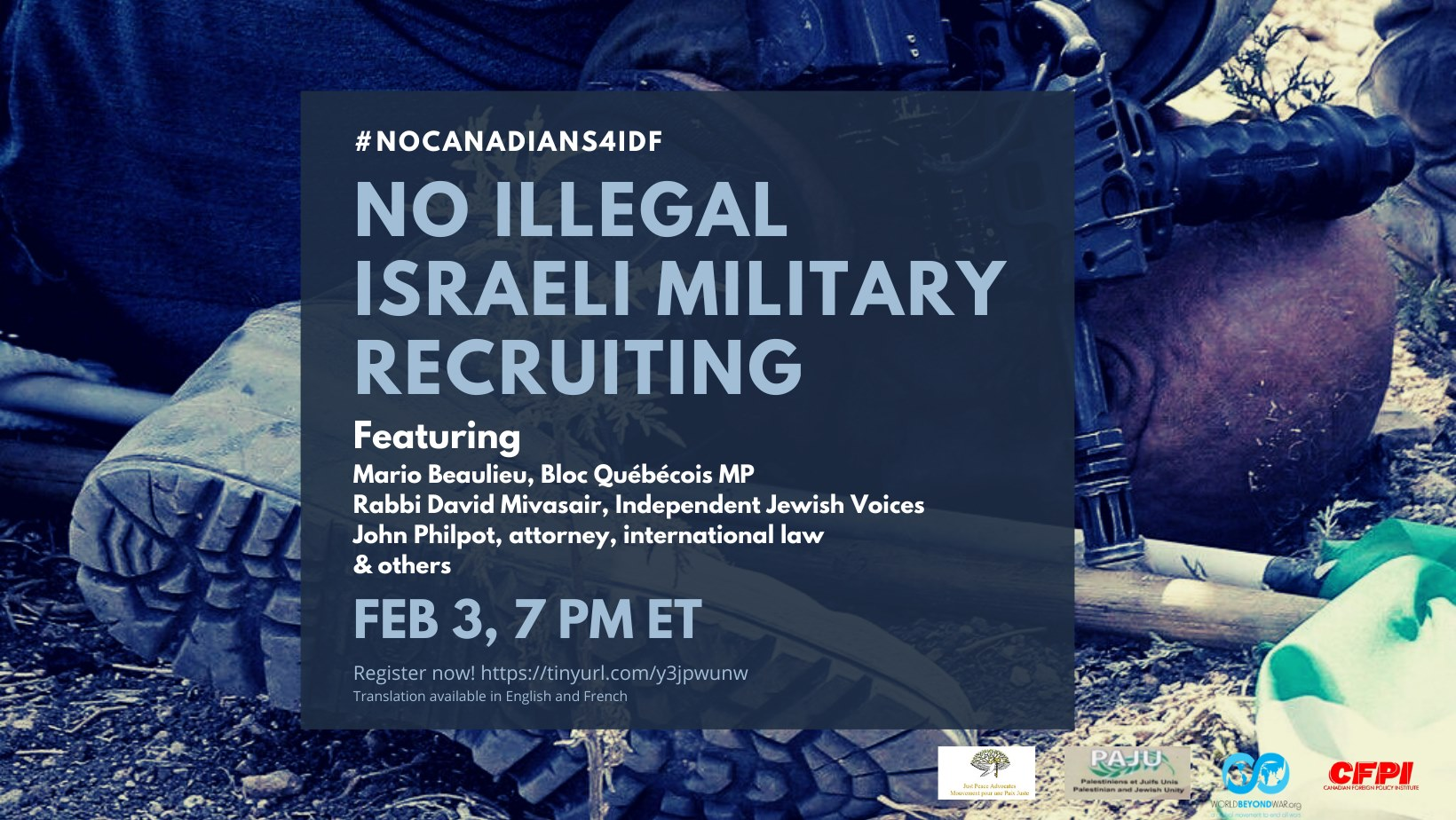 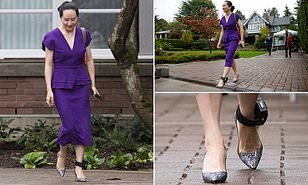