To learn more about the Meng Wanzhou event referred to in the program, please <<<Click Here>>>

West has no authority to lecture China 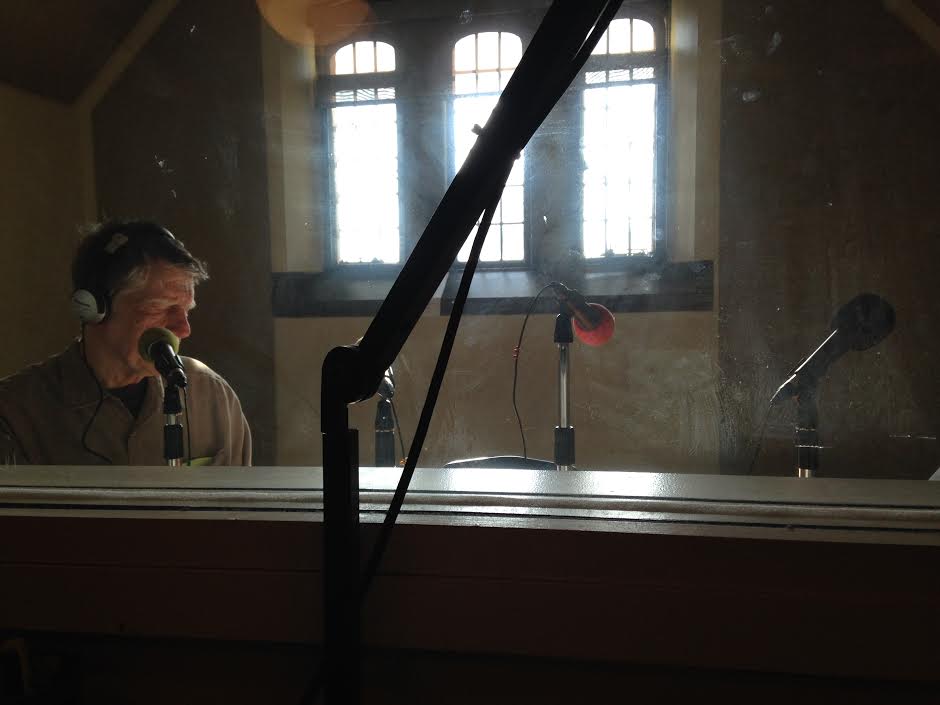 Why do Western countries think they have the moral authority to lecture China about human rights abuses?

The last two hundred years of international relations between Europe/North America and China have been a one-way street of human rights and national abuses directed at China. Judging from the string of false accusations levelled against Beijing, it’s clear that the “White Man’s Burden” is still very much in vogue in Ottawa, Washington, London, and Paris. Another phrase describing western arrogance towards countries of the Global South is “white supremacy,” a feature at the core of the foreign policies of Western countries.

Phil reads Victor Hugo’s moving description of the sacking of the Old Summer Palace in Beijing by a Anglo-French expedition during the Second Opium War in 1860.

See the link below in order to learn about the “Arrest of Meng Wanzhou” event mentioned in the broadcast:

EVENT: The Arrest of Meng and the New Cold War