AUKUS is a pact for aggression against China, Canada should denounce it. 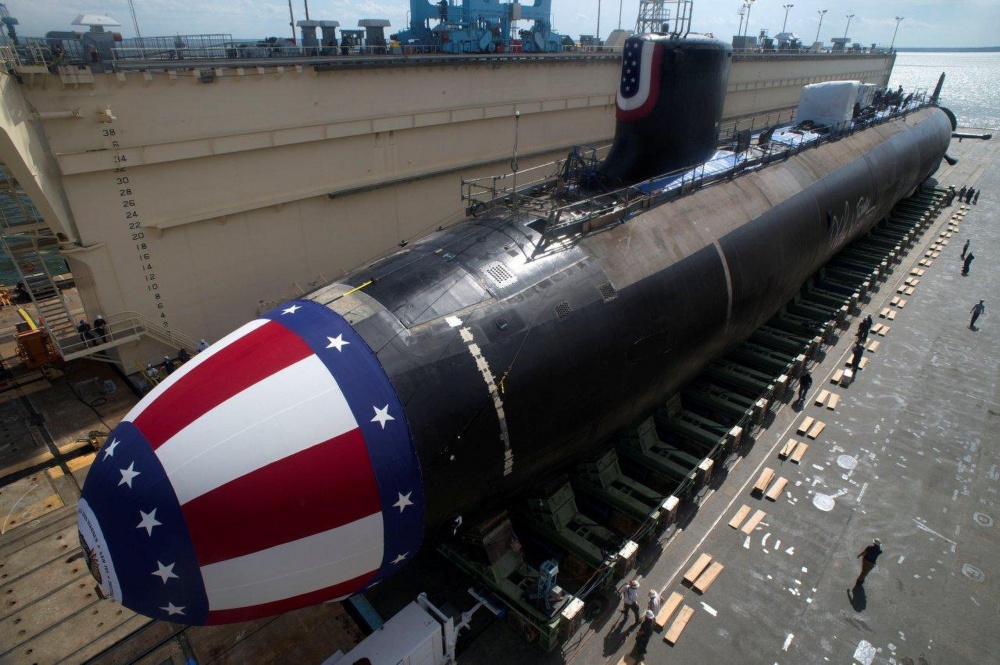 Dr. Kate Hudson of the committee for Nuclear Disarmament has written critically about the AUKUS pact.

According to Dr. Hudson, this is the second recent UK provocation against China. The first was the sending of an UK aircraft carrier through the straits of Taiwan.

Australia is the big loser in this AUKUS deal it cannot afford. It will offend China, its largest trading partner. AUKUS will massively ratchet up tensions in the Asia-Pacific at a time when cooperation is required to deal with global climate change, Dr. Hudson said.

Only 6 countries have nuclear-powered subs. Australia has been lured into the club by the USA and UK.

The last thing Canada needs is to participate in this kind of transfer of nuclear technology for non-peaceful purposes, a clear violation of the Nuclear Non-Proliferation Treaty.

The USA is trying to build an “Indo-Pacific” alliance of countries to threaten China. It’s part of that kindly-liberal Obama’s “pivot to Asia.” First, they created the “Quad.” Now AUKUS.

The US is trying to rewire our “mental map” by introducing a neologism: the “Indo-Pacific.” Western media has obediently followed along. Where previously the US Navy had a fleet in what they correctly called the “Asia-Pacific,” they now are using the term Indo-Pacific. This is done to satisfy their dream of an anti-China alliance of India, Japan, Australia and the US, i.e “The Quad.” In the 1930s, the Germans and Japanese played with the term “Indo-Pacific,” and with the same bad intentions.