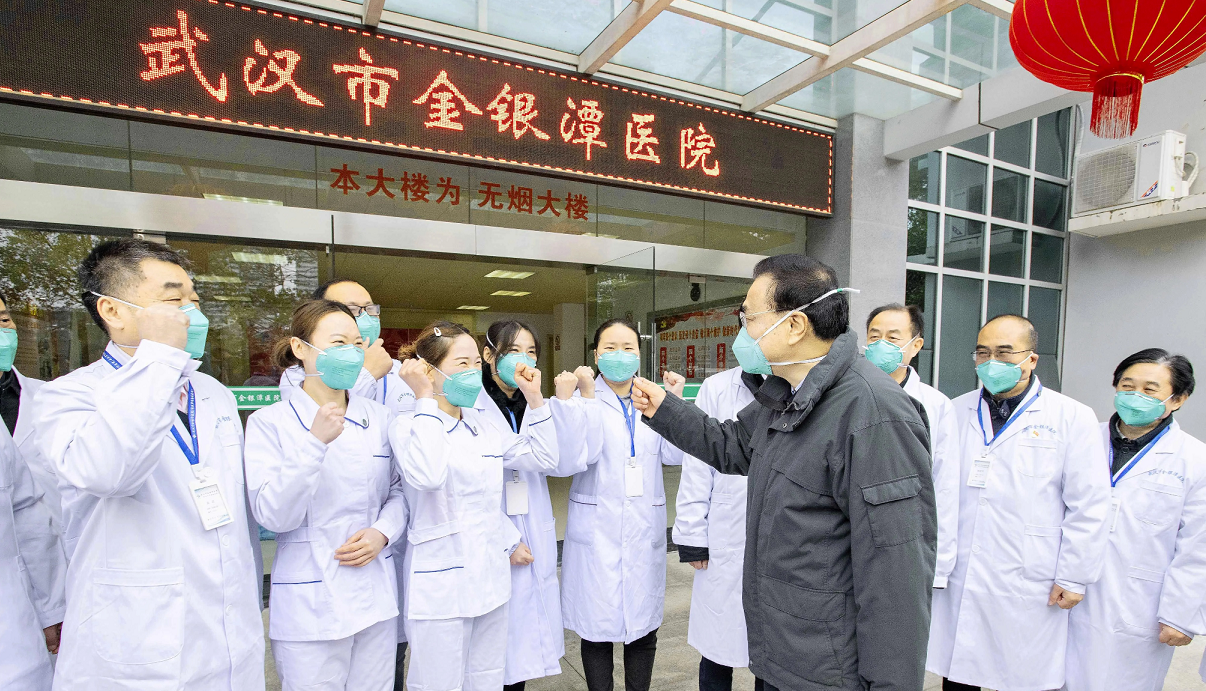 Socialist countries have done miles better than their capitalist counterparts because the former understand the importance of public health. Western capitalist leaders have gone out of their way to show animosity towards the People’s Republic of China in particular, although Chinese COVID deaths total only 4,700 for a population of 1.4 billion.

Canada has 30,218 deaths, with a population of 38 million. What did Canada do wrong? The World Health Organization’s Canadian representative Dr. Bruce Aylward, applauded the Chinese effort in isolating, contact tracing and stopping transmission of the virus.

In contrast, populations in the West are divided, don’t trust their governments, or Big Pharma. The main takeaway: Canada needs a people’s republic, not a constitutional monarchy, in order to look after Canadians’ basic needs.

Meanwhile, U.S. President Biden has set himself the task of preventing China from economically surpassing the USA on his watch. To do so, he has been sabotaging China in the most confrontational manner. On the other hand, China says it would prefer to co-operate with the U.S., based on mutual respect, on the big problems facing the whole world, such as climate change.

Biden’s new strategy regarding China is to ignore the international bodies which monitor labour standards. Instead, the USA will establish its own monitoring body, and make itself judge and jury of China’s labor practices.