Missing Facts, Martin Luther King was a socialist and opponent of imperialism. 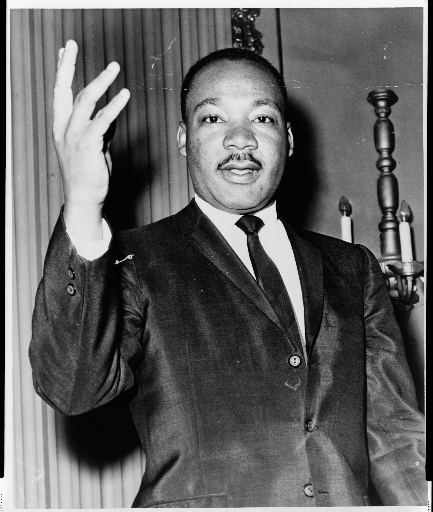 Otis Richmond fills in the blanks of the Martin Luther King story that are always left-out by mainstream media:

What King had to say about the Vietnam war, his support of new African nations, backing for striking workers in Memphis, and plans for the Poor Peoples’ March.