Ukraine: Russia is not the problem 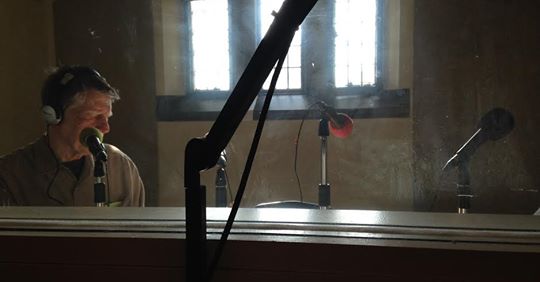 The late Archbishop Desmond Tutu was not just a one-issue politician. He strongly supported the Palestinian cause, something completely ignored in the eulogies of him by Western politicians and media. He also called for the burial of skeletons of victims of the events of 1994 in Rwanda.

Take the news items with a grain of salt.

In 1939, Hitler claimed that the Poles were not only massing on the German border, but also attacked German border guards on the frontier. These lies provided the pretext for the start of WWII.

The Ukrainian Defense Minister recently called upon Canada and the U.S. to send troops immediately because Ukrainians needed trustworthy “Anglo-Saxons.” On the other hand, the Minister said that the French and Germans were untrustworthy because their governments wanted to find an accommodation with Russia.

No media followed up on the bigoted notions of the Ukrainian minister, though he was quoted in a page one article in the Globe and Mail, nor was the story repeated. Anglo-Saxon reticence?

Former President of World Uyghur Congress and prominent spokesperson, Rebiya Kadeer, visited Yasukuni Shrine which contains the remains of 1,068 convicted war criminals on May 12, 2012. She did so as a gesture of solidarity with the reactionary right of Japan which still seeks to justify Japanese aggression which led to WW2. The shrine is never visited by representatives of countries that fought Japan.

Syria managed to rally its people, and, with the help of its allies, Russia, China, Hezbollah, Iran, to defeat most of the terrorist proxy armies of the West.

Now, Israel has begun to attack the Syrian port city of Latakia, while the US maintains its occupation of the oil fields of Syria’s North-East.

However, the support network for the terrorists is unravelling. Turkey’s economy has tanked and its leader, Erdogan, has plummeted in the polls. Saudi Clown Prince, MBS, is also losing his war on Yemen and might bring about the demise of the monarchy in Saudi Arabia.