This week’s Taylor Report provided an extensive and detailed interview with Canadian author and commentator Stephen Gowans concerning the meaning of the Biden victory, the demonization of China, and U.S. policy in Syria.

“We tortured some folks,” but China is the bad guy, we’re told. 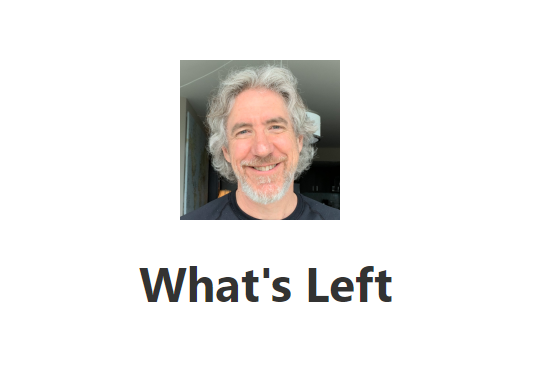 Gowans, like Syria’s President Assad, argues that the U.S. President functions as a CEO. They can decide how a company pursues a goal, but ultimately a new CEO must pursue the same goals as those previous. Wealthy investors influence foreign policy almost as directly as shareholders demand dividends. Despite divisions between Democrats and Republicans, both parties agree on U.S. “leadership” of the world, and punishment of countries that demonstrate independence.

Biden already wrote in Foreign Affairs that he intends for America to “lead” the world. And what that means is breaking down barriers that restrict American profits, creating a “level playing field” in which America dominates. China, therefore, irritates Biden and his backers, because it is using subsidies to give its businesses a competitive edge.

You think “Buy American” is a Trumpism? It, along with “America First” may as well be a Biden trademark, as well. And the plan is to confront China over its “human rights violations” against Muslims, which apparently China is committing and not the United States. The U.S. is oppressing all of Arabia by propping up vicious, anti-democratic dictatorships. It has terrorized and murdered millions of Muslims in the past 20 years along, under the guise of the “War on Terror.”

But the U.S. has created a “dark legend” about Uighurs in China. What we aren’t told is that the U.S. supports violent jihadism in Xinjiang, as they do in many parts of the world. And you can draw a direct comparison between how the U.S. managed these groups in Syria, as they do now in Xinjiang. Unlike the U.S. approach, China has engaged in every means to provide opportunities for people in Xinjiang to climb the ladder, with subsidies and protections of every sort.

If we look at this from a class perspective and a materialist perspective, as China does, there is a root cause of poverty that is generating discontent. Western China has not been able to develop as fast as Eastern China. The measures taken to promote growth and prosperity in Xinjiang have been recognized by Muslim countries, such as Indonesia.

But a bunch of hyper-partisan ‘foundations,’ often run by religious bigots, are colouring our perceptions of Western China.